What is Cranial Release Technique?

Cranial Release Technique (CRT) is a natural, hands-on approach to releasing the body’s inborn capacity to heal and regenerate itself. CRT can be applied in only minutes, yet it has profound effects on overall health and well-being.

Cranial Release Technique works to restore proper function to the nervous system and proper balance to body structure. Thus, it has positive effects on conditions ranging from aches and pains to overall health and wellness.

About 100 years ago an American physician, Dr. William G. Sutherland, discovered that the 22 bones of the head move. Dr. Sutherland’s subsequent research revealed that:

Modern day researchers using sophisticated and very sensitive instruments have now proven that this movement of the bones of the head indeed does exist. Other studies have shown that the position of the bones can be changed using hands-on techniques.

Since its inception in the 1900’s many different schools of cranial techniques have been developed. These methods all had several things in common:

How is Cranial Release Technique different?

Cranial Release Technique arose out of a new school of thought. CRT considers the cranium, and all of the many tissues affected by the cranium and nervous system, in our corrective approach. The CRT approach differs in that:

Can CRT Help me?

Many people, with a wide variety of health problems, have been helped using Cranial Release Technique. As the body is returned to optimum function it becomes possible for true healing and repair to begin. Often times, even chronic problems have responded well to the CRT approach after more conventional methods have failed.

Cranial Release Technique practitioners consider themselves to be facilitators of “Releasing” the body’s own inborn capacity to heal and be well. Once this goal has been achieved you are in the best position possible for relief & healing to occur.

What About Wellness Care?

Perhaps one of the greatest aspects of the Cranial Release program is its ability to restore and enhance wellness. We live in stressful times. Many articles have appeared in major publications over the past years detailing the negative effects of the stress of modern day life and today’s fast paced lifestyles.

This chronic stress presents a host of challenges to the normal function of the body. The nervous system goes into overdrive and harmful chemicals produced in response to the stress are produced by the body. Over time this “stress state” can be very damaging, not only to physical, but to mental health as well.

Initial investigation into Cranial Release Technique and its effect on Heart Rate Variability (medically recognized as an indicator of stress) have indicated that CRT has a positive effect on reversing this abnormal “stress state”. This investigation reflects the positive effects often reported by CRT patients/clients. Many people report feeling much more “relaxed and at ease” following a CRT session. A sense of “balance and more peace” is noticed as they go through the day.

At any given point in time, your body is either in a mode of protection and survival or a mode of healing and regeneration. CRT can help to facilitate a return to healing, repair and regeneration making it an ideal part of your overall wellness program. 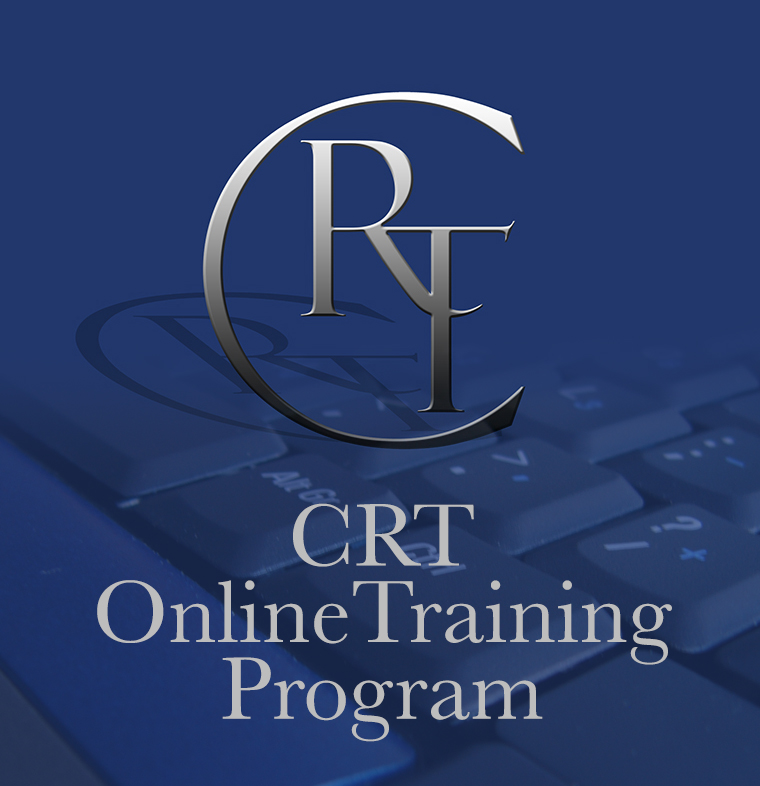